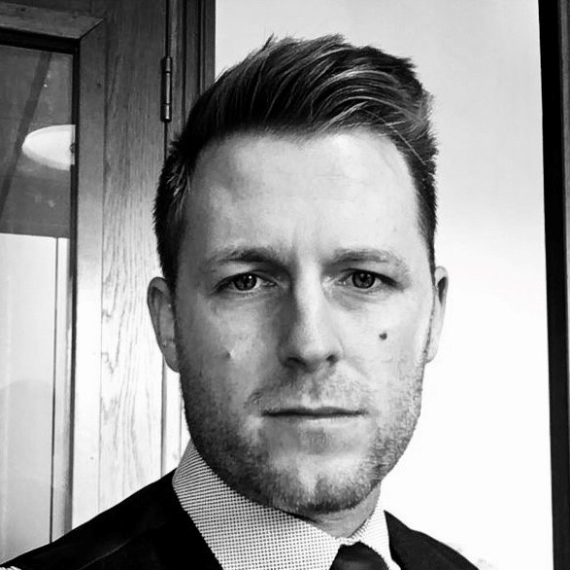 Nathan joins Catax as part of our commercial property team, where he will add significant value to our partners and their clients, with all things connected to Capital Allowances.

Nathan’s knowledge has been built from previous roles working within a boutique consultancy, which offered clients an “end-to-end” proposition – from identifying opportunities for claims to building surveys. During his time in this role, Nathan became a trusted partner to accountants and law firms alike, particularly in the area of section 198 election negotiations and historical property acquisitions.

Due to changes in government legislation over the past decade, Capital Allowances are now a specialist area. They often require several criteria to be qualified prior to approaching HMRC, and a claims success or failure relies on the due diligence performed.

Prior to his career in this niche sector, Nathan spent nearly two decades in the Private Banking arena, where he worked as a client relationship manager. He looked after the top 10% of the bank’s affluent client base, supporting them and their families with issues such as lending, investments, and insurances. Here, he learned the importance of relationships with clients and stakeholders – a matter that he holds dear to this day.

Nathan is based just outside the beautiful City of Bath, where he lives with his wife and their cockapoo Heidi. In his spare time, Nathan enjoys golf, is a passionate supporter of Tottenham Hotspur, and enjoys listening to music and socialising with friends. 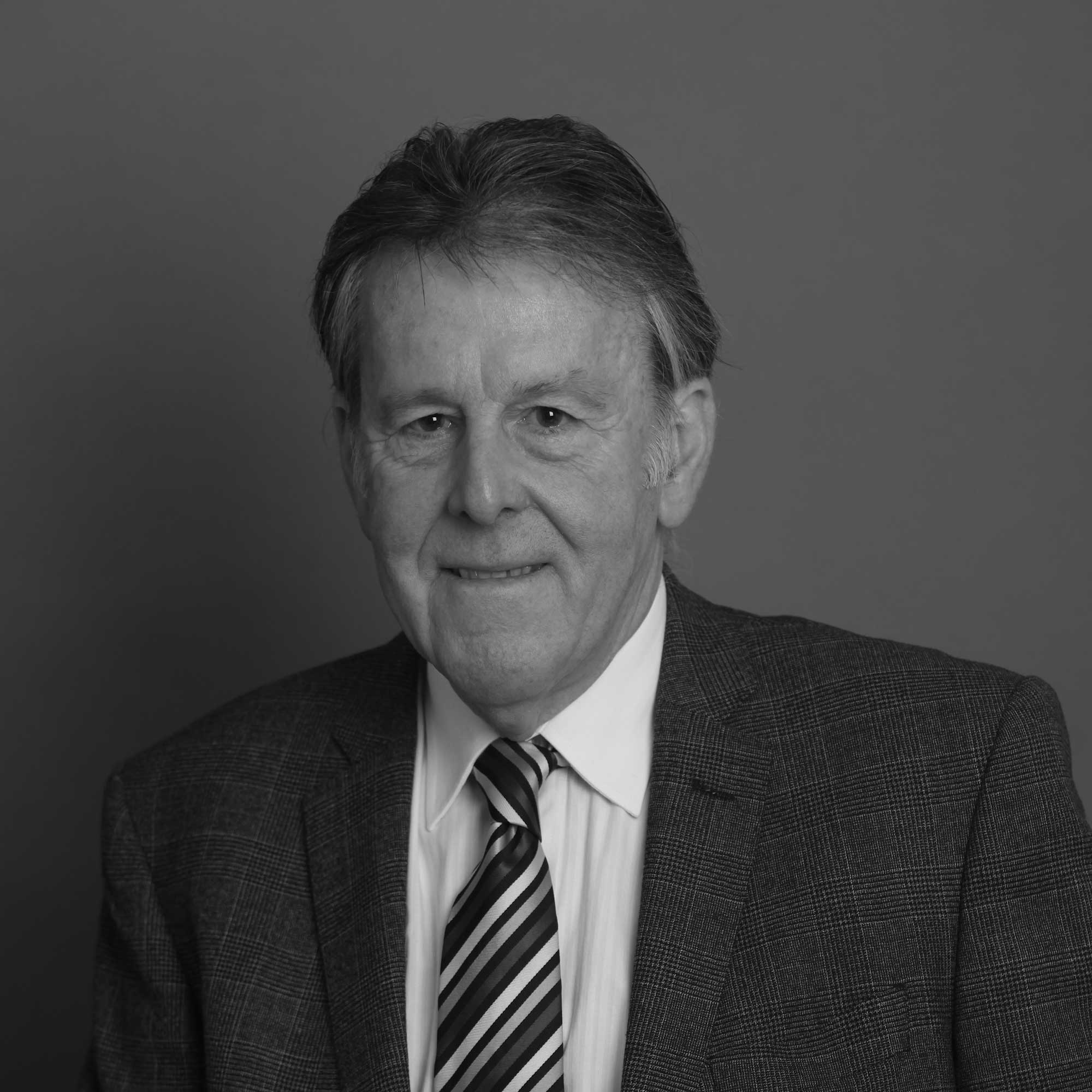 John is responsible for building strong relationships with both new and existing clients. Delivering a successful service proposition that manages customer expectations and over delivers on our professional partner requirements.

John joined Catax in 2013 having previously successfully built and managed sales teams across 30 years employment, with BT, Orange/EE and Vodafone in the Telecoms sector. Before those positions he held posts with Burmah Castrol R&D division, Elkham Steel and The Harrison Line Shipping Company as a Marine Engineer.

Outside of work John is married to Anne and is the proud father of 27-year-old triplets, he enjoys family holidays and time spent together with them. John played cricket for New Brighton CC, Football, and is a member at Wallasey Golf Club. He retains a passion for sport and is an avid fan of Liverpool FC. 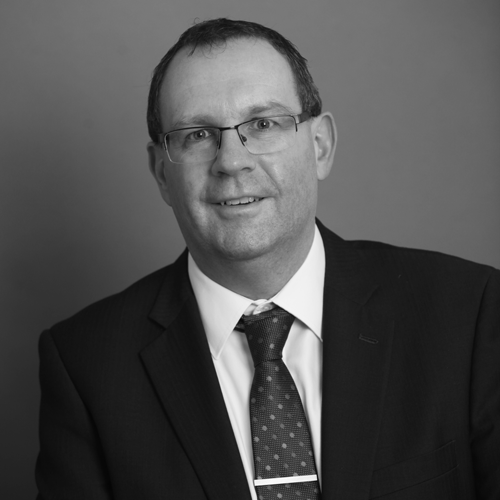 Nigel is Head of R&D Technical Operations at Catax and also deals with most of the technical queries received from staff, clients and introducers with regard to R&D tax relief, Patent Box tax relief and Remediation of Contaminated Land tax relief.

Nigel qualified as a Chartered Accountant in 1994 and as a Chartered Tax Adviser in 1998, with a focus on helping businesses claim Research & Development tax relief since its introduction in 2000. Nigel joined Catax in April 2017 from a large regional accountancy practice where he was a corporate tax partner.

He was nominee for Tolley’s Taxation, Tax Writer of the Year Award 2017 and posts regularly through his blog, ‘Tax Talk’ to educate and advise anyone thinking of claiming R&D Tax relief, and has articles published in the national tax press. He has lectured widely on Catax’s services at many events including for the ICAEW, the Law Society, the Institute of Financial Accountants and the CIOT.

Given Nigel’s background he can speak “accountancy” to fellow accountants and help explain matters in a language they understand.

Nigel enjoys seeing clients benefit from the tax savings generated and since joining Catax has really understood the merits of using a specialist for complex areas of taxation. 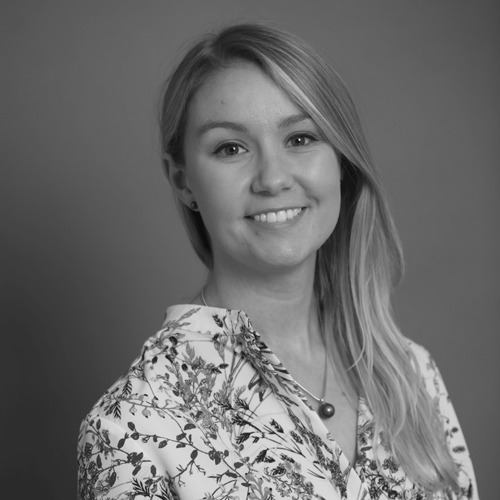 After joining Catax fresh out of university, Samantha worked in various roles across the business before heading up the Capital Allowances team in 2018. During her time at Catax, Samantha has worked closely with accountants to maximise capital allowances claims on property acquisitions and building/refurbishment projects.

Samantha is a member of the Association of Taxation Technicians.

Outside of work, Samantha enjoys hiking and is always planning her next holiday. Last year, Samantha combined her two favourite hobbies by climbing Mount Kilimanjaro in Tanzania. 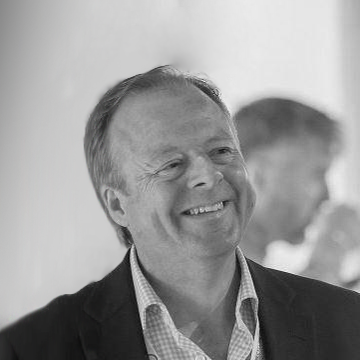 Paul joined Catax in 2017, having previously successfully built, managed and developed channel partners and sales teams in Telecoms and IT Services. During that time, he was holding a number of senior positions within blue-chip organisations.

Outside of work, Paul is the proud father to two daughters who are both currently at university. In his spare time, Paul is a Manchester United season ticket holder and also a keen golfer. 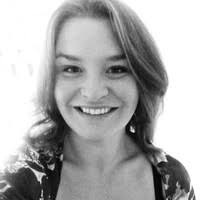 Karen heads up and is responsible for the grant funding division in Catax, helping clients to identify, apply and manage grant funding projects across all sectors and technologies.

Karen joined Catax in 2020 having previously worked for a number of SME’s managing over 15 UK Innovate and EU Horizon 2020 grants from writing the application, project management and also being responsible for delivering work packages around marketing, business development and commercials. Prior to this Karen worked as a business consultant working in the private equity and accountancy sectors working for Hitachi Consulting, Deloitte UK, Grant Thornton and PwC.

Karen started her career as a lecturer at John Moores University lecturing Corporate Social Responsibility following the completion of her degree in Business Studies and Business Administration.

Outside of work, Karen enjoys Cross Fit and plays rugby for Birkenhead Park Panthers (one of the oldest players). If not playing sport then you will find Karen either watching Liverpool FC, online shopping or cooking.